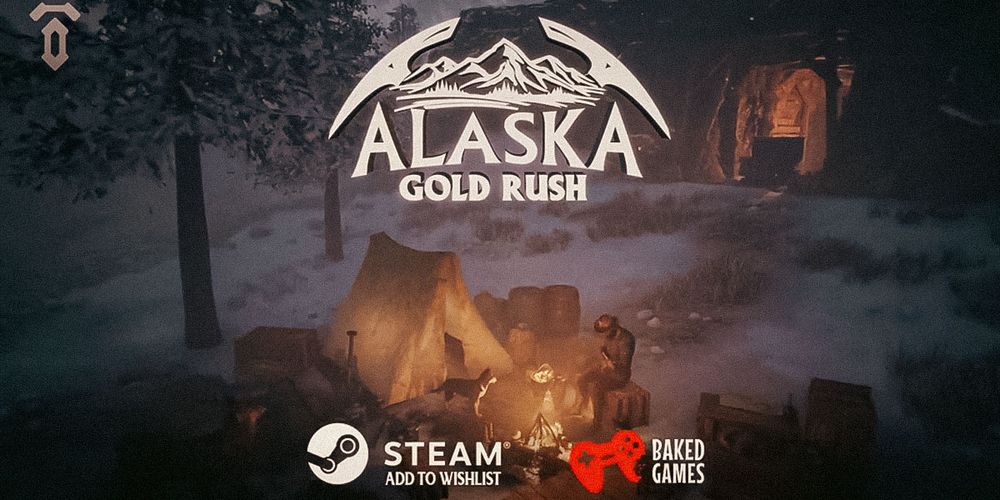 We are delighted to reveal the next project joining the Tenset Incubator is Alaska Gold Rush, who will also be featuring in the Tenset Gem Launch Platform at a later date!

Alaska Gold Rush is a blockchain game with an immersive open world and exciting plot and adventures within the metaverse. Set in the late 1800s before the infamous Klondike gold rush, where players must survive the harsh lands of Alaska and can explore and collect gold.

The game will be played with a First Person Perspective (FPP) to deliver the most realistic experience for the players. FPP mode will allow you to fully immerse yourself into the Alaskan environment and provide the true gold mining and metaverse experience when combined with VR goggles. 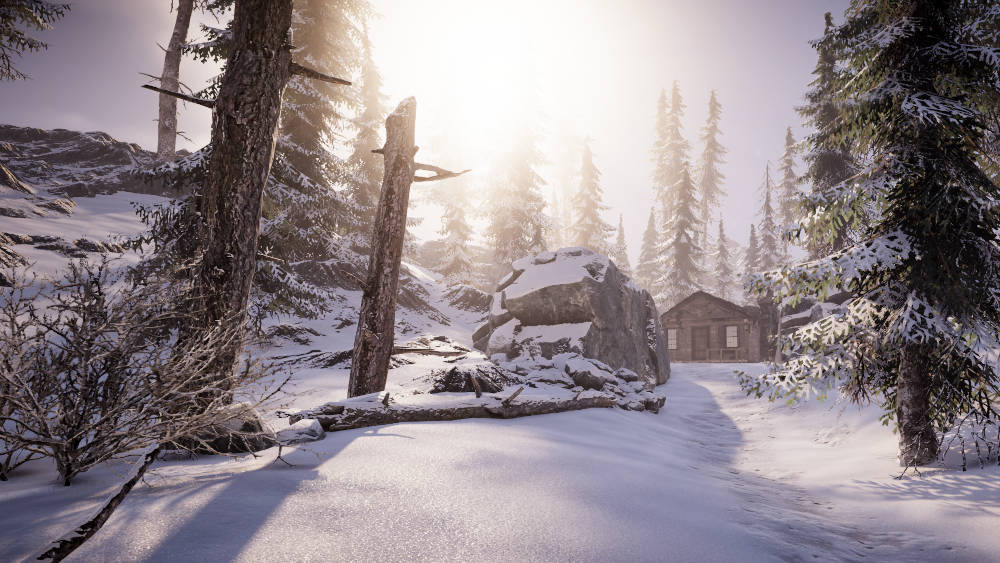 Alaska Gold Rush is being developed on the Unity 3D engine by an AAA+ gaming studio, Baked Games. The company is publicly listed on the stock exchange, and has been producing games since 2015, with their most recent game reaching nearly 600,000 downloads on Steam, placing it in the top 100 rankings.

Play to Earn is a key feature being incorporated into the Alaska Gold Rush game offering both token and NFT earning capabilities. Players can mine gold and earn $AGR tokens as well as upgrading their equipment (NFTs) to enhance their abilities within the world. These items are then available to sell on the open market. 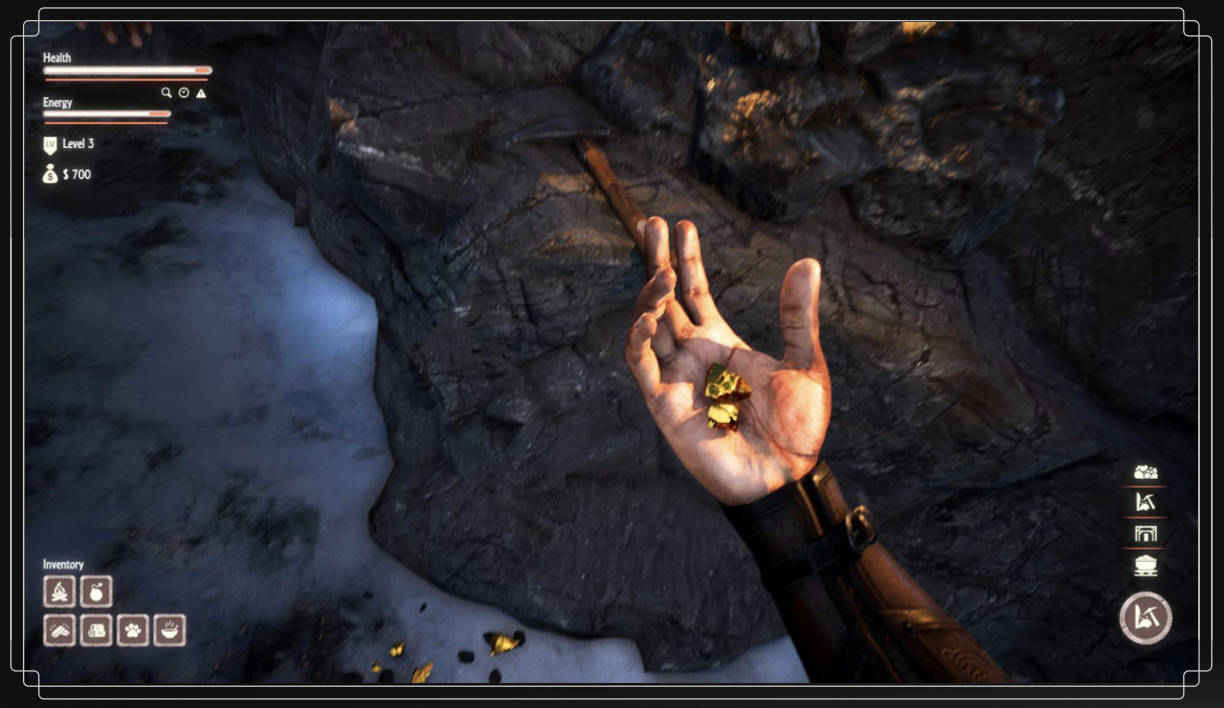 The crypto gaming space is currently suffering from excessive inflation, limited token demand, and a highly competitive NFT market. Alaska Gold Rush has considered this deeply and aims to create a thriving in-game economy and long-lasting incentives for the gamers. $AGR token sustainability is an integral part of the gameplay.

Alaska Gold Rush metaverse brings all sorts of $AGR earning opportunities and the chance to interact with other players in the saloon, bank, and bargain in the local market. New experiences are awaiting in the employment office, the local prison, and many other places influenced by the Alaska Gold Rush Gamers. While building and designing your own land and buildings you will be able to discover new ways to enhance your earning.

Thanks to the Play2Earn economy and the 3D unity engine, players will be mining the gold tokens - it's a great way to introduce new users to the crypto world! Mining is evidently a major feature of the game and the time period in Alaska, so there is a vibrant comparison to make with mining in crypto.

Alaska Gold Rush is joining the Incubator now to give them more time to upgrade and further develop the game and prepare a beta release. An initial seed sale will be made soon, which will be available to TGLP subscribers and NFT holders. At a later date, Alaska will join the Tenset Gem Launch Platform and complete a standard TGLP sale ahead of launching, which will be open to all eligible members.

Stay tuned as we have much more exciting announcements and plans to share soon regarding our collaboration with Alaska! 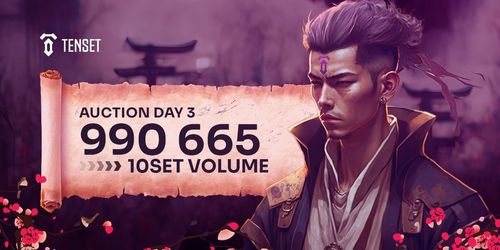 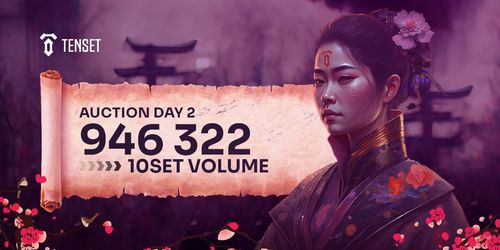 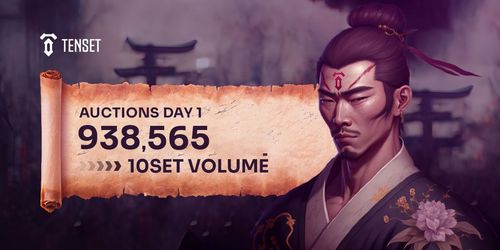